Dead Again, I need a Rez

Game bought out gamestation, so it looks like they're going to go down the pan.
I read somewhere that gamestop was interested in buying them out though.

Dead Again, I need a Rez

Well considering that in-store there selling pc games at ï¿½34.99 and on the website much lower I can see why the retail side is dying

Dart said:
Well considering that in-store there selling pc games at ï¿½34.99 and on the website much lower I can see why the retail side is dying
Click to expand...

The online side is apparently set up as a separate entity I was told by a Game employee.

This was because I was asking at the time why I should pay a tenner more for Skyrim pre-order with the game guide in store when I could order it from them online and get the same deal 10 quid cheaper?

Apparently from today Game is selling pre-owned titles from ï¿½2.98

Well I just got Gears 3 pre-owned for ï¿½12.98 (I hope it's not gonna be as stupid enough to have online pass or anything which will make my copy need more money spending on it)

Looking at other stuff though even pre-owned were comparible to new stuff on amazon, the only exception was Gears
A

Well they just cancelled my order of pre-owned Gears, which isn't a great way of them making money
S

Finished it up last night. Not as good as the second game in my opinion, let down by to many boring sidequests and really, really crappy ending.
A

Yeah heard a lot of people saying it has a crappy ending but I haven't read to much about it due to me not wanting to read spoilers.There is supposed to be a petition to change the ending.

oh and a free datapad app on IOS

Staff member
I've managed to install it.... that's about all so far.

This having kids lark eats into your spare time.
A

Gottaa said:
Well I just got Gears 3 pre-owned for ï¿½12.98 (I hope it's not gonna be as stupid enough to have online pass or anything which will make my copy need more money spending on it)

Looking at other stuff though even pre-owned were comparible to new stuff on amazon, the only exception was Gears
Click to expand...

its for sale on zavvi for 18 quid

Has anyone else played the multiplayer yet? What do you think of it if you have?
I enjoy it and I think I will find myself playing it a fair bit when I finish the main story. If anyone wants a game on the xbox feel free to send me a message.

So far i'm pretty impressed with the game. Stupid plot aside though i've got a number of annoyances that limit it to no more than an 8/10 score.

Many of the "side quests" seem to spawn by walking near someone, then head to your ship, buy the item, walk back, and gain money. This is shit game design. plain and simple.
Te planetary exploration is also complete crap. Either of the previous methods were a little tedious, but again a shitload more interesting than "press scan twice in space, run from reapers, fly back, click "get loot" button on planet. again. terrible design.
Final gripe: The camera is waaaaay too close. WHY U NO ZOOM OUT???

Other than these, the game is epic. each set piece, battle, and level seems to be well thought out, much longer than the disaster of 2's tinylevels and gives me at least a great feeling as regularly reported of being in a life and death struggle etc blah blah.

Though at this stage, i've still only got 3 squadmates to play with though which is a little disappointing (i've done every side quest i can and am at around 50% war progress so far), and several of the ones i hear people talking about are dead. Admittedly As an infiltrator, Edi and James are all you need but meh.

Some of the quest chains, such as the Quarian Fleet / leigon / AI bits are absolutely stunning - it would be a shame to miss out on them. 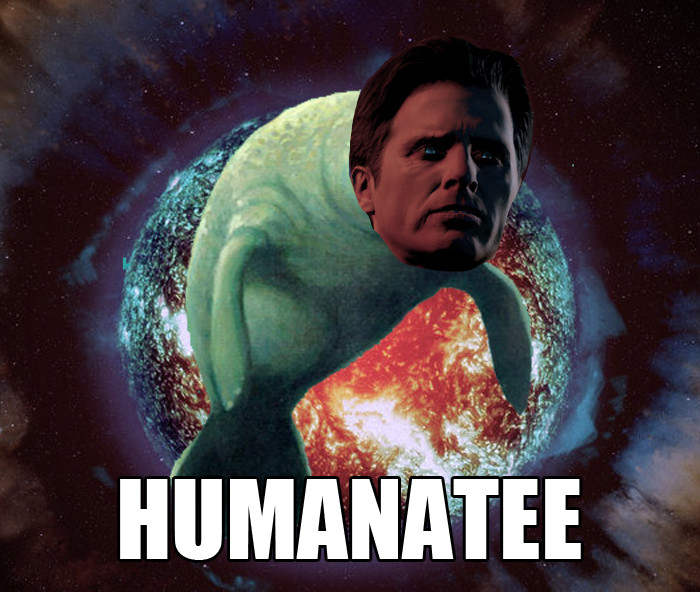 Garrus and Tali dead from me2? And you should have at least 4 - ash/kaiden, vega, edi, liara.

Hmm. ash died(*) when i first went to the citadel
(SPOILER)


i shot her - she was being a bitch